We had barely arrived at Lanzarote when we heard people say that it is impossible to understand the island without the person of Cesar Manrique. We thought this a bit too much, but when we read, learned about and saw the results of his projects, we agreed completely. And the question of whether a Bulgarian Cesar Manrique, who would dedicate himself to the public cause and mesmerize people to follow him would appear, easily sprang to our mind.

Cesar Manrique was an artist, a designer, an engineer, a multifaceted man with many projects who contributed considerably to the self-identity of the island and its image in the eyes of the world (tourists included).

Manrique was born in the capital of the island, Arrecife, in 1919. He fought in the Spanish Civil War on Franco’s side but soon became disgusted with the terrors he witnessed and burnt his uniform. He studied architecture and art in Madrid, then lived and exhibited his works in New York for two years. After that, he returned to Lanzarote where he dedicated himself to the island until his death in 1992, turning it into a tourist attraction but not at the expense of tradition. At the time when Manrique returned to the island, it was a godforsaken place, a matriarchate where women could have more than one husband. Things, however, changed.

The Cesar Manrique Foundation, a private non-governmental organization. It is based at the artist’s home and engaged in activities for public benefit, including popularizing local art. Manrique designed his home on a lava-covered desert lot and the five volcanic bubbles resulting from an eruption covering over 3,000 m2. He added 1,200 m2 of the garden and a 2,000 m2 parking lot, which was turned into a café and a visitor shop after his death.

While he was alive – and after that – the Foundation strictly supervised adherence to the traditional architecture on the island with low buildings painted in white and characteristic blue or green windowsills and doors. The only high-rise building on the island is a 17-floor hotel in Arrecife. 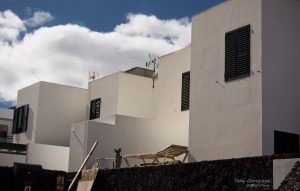 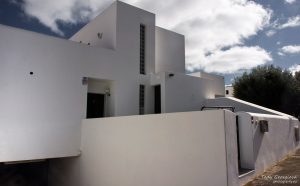 In 1993 the island was granted the status of UNESCO Global Geopark. Several years later, a corruption scandal about illegitimately issued building permits broke out, threatening withdrawal of the status. Nevertheless, local authorities guarantee that they will not allow violation of the adopted standards.

It was Manrigue’s idea to ban billboards along local roads. In his opinion, advertisement in printed and online media is sufficient, with no need for the ugly presence of billboards. It is important that tourists can take in the beauty of the island, not a landscape marred by billboards.

We also learned that the so-called tradition to plant a palm at the birth of a child was also established by Manrique.

The series of symbols of various tourist sites (“El Diablo” at Timanfaya National Park and the Jameos del Agua blind crab, among others) are also his work, as well as monuments that can be seen at numerous circular intersections on the island. 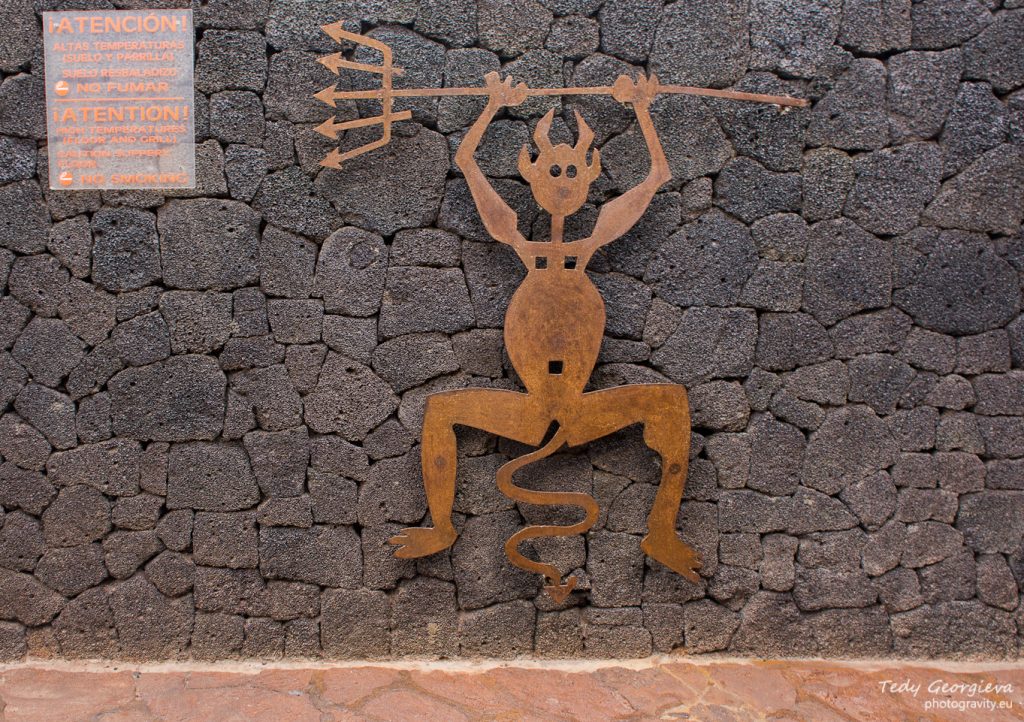 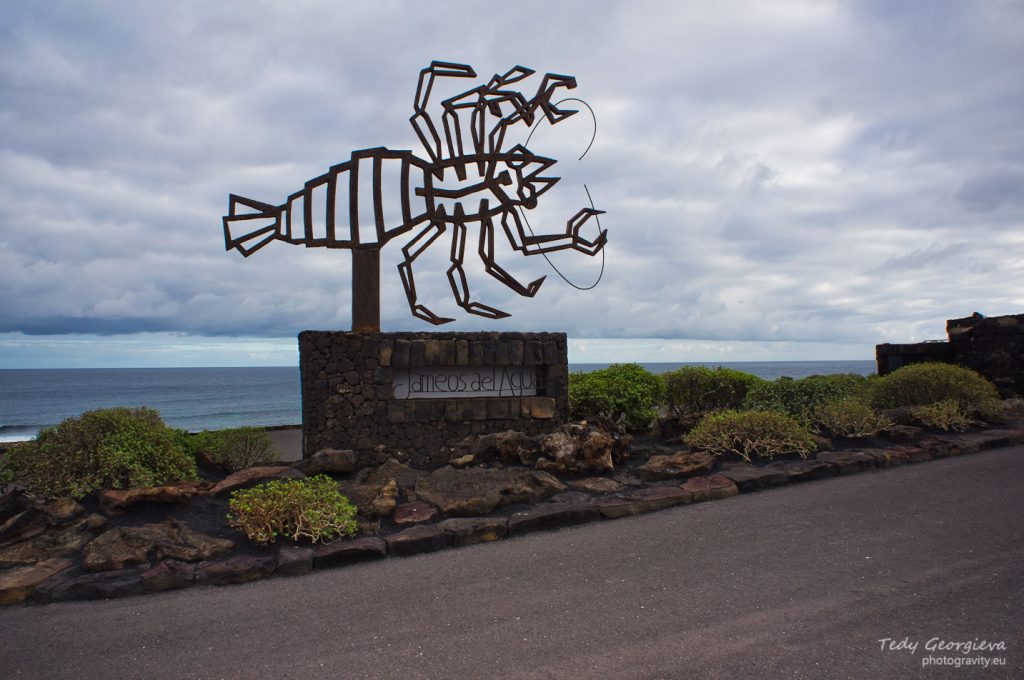 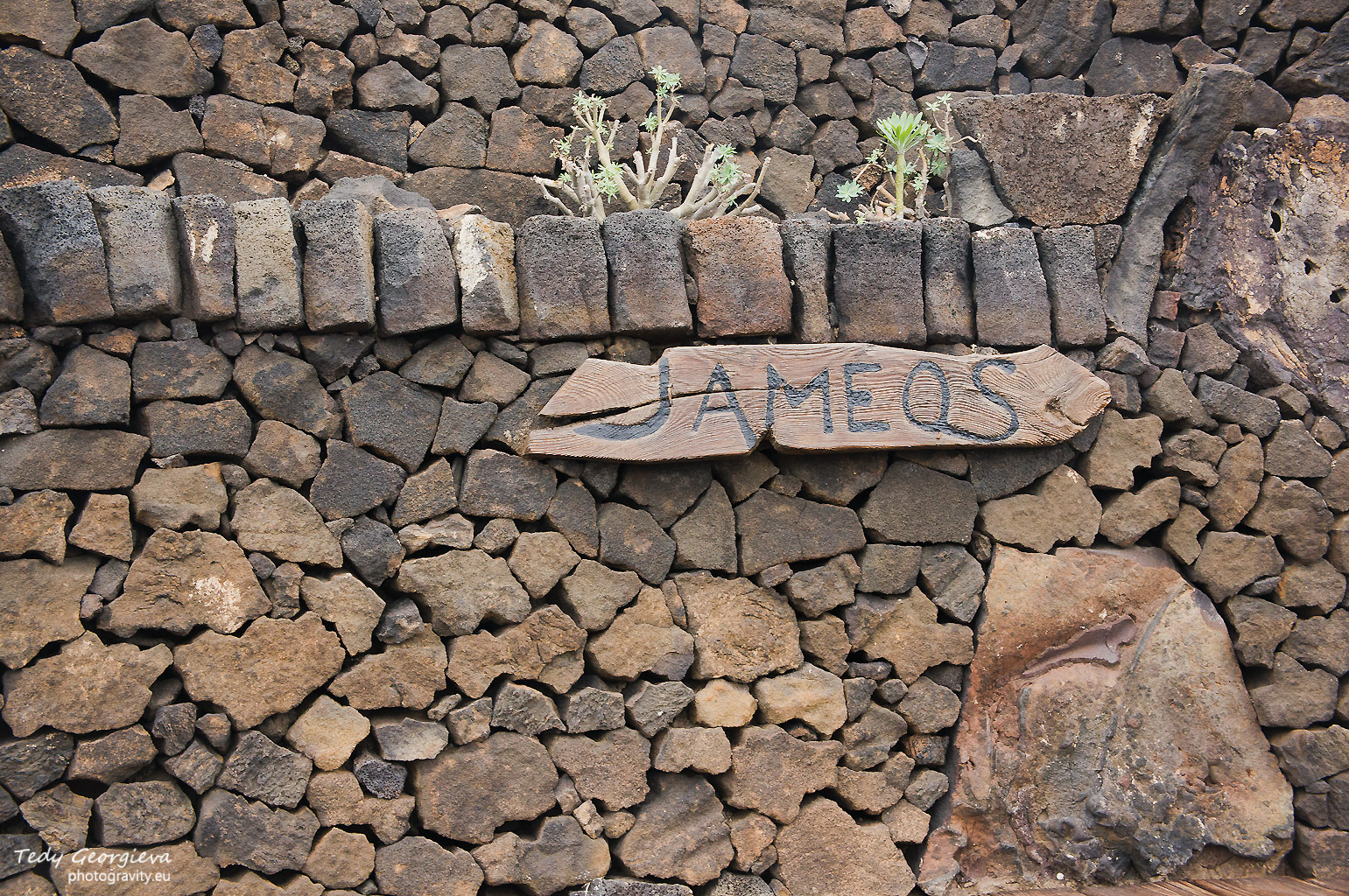 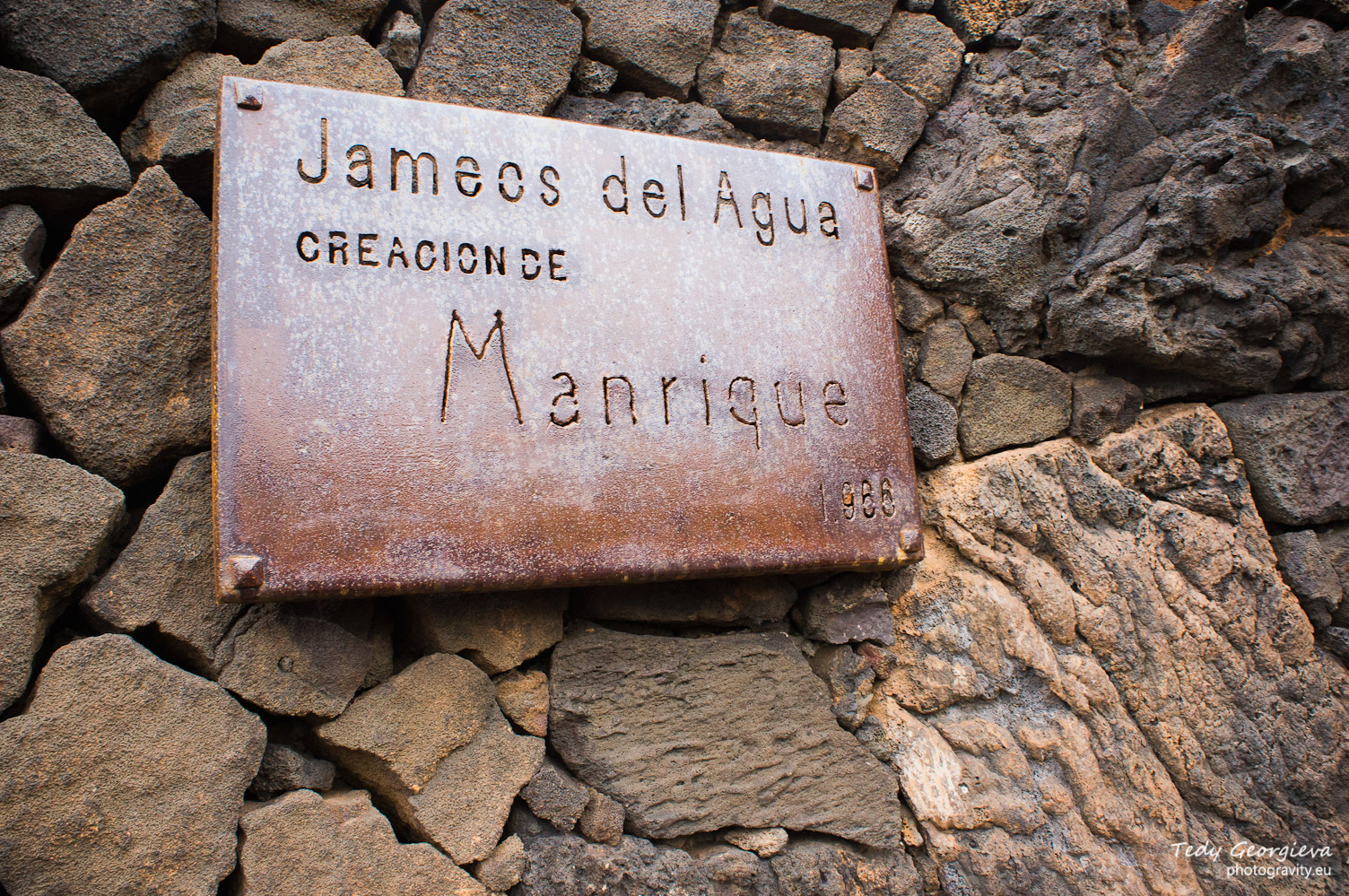 The parts of the tunnel accessible to visitors (the Cueva de los Verdes and Jameos del Agua caves) feature a salt lake inhabited by indigenous albino crabs, two dance floors and a concert hall used by the Timanfaya National. 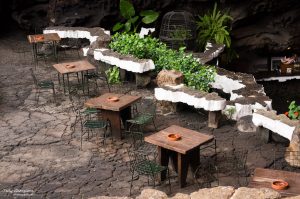 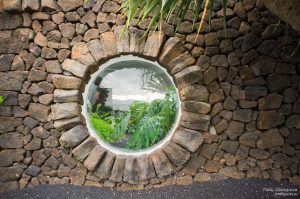 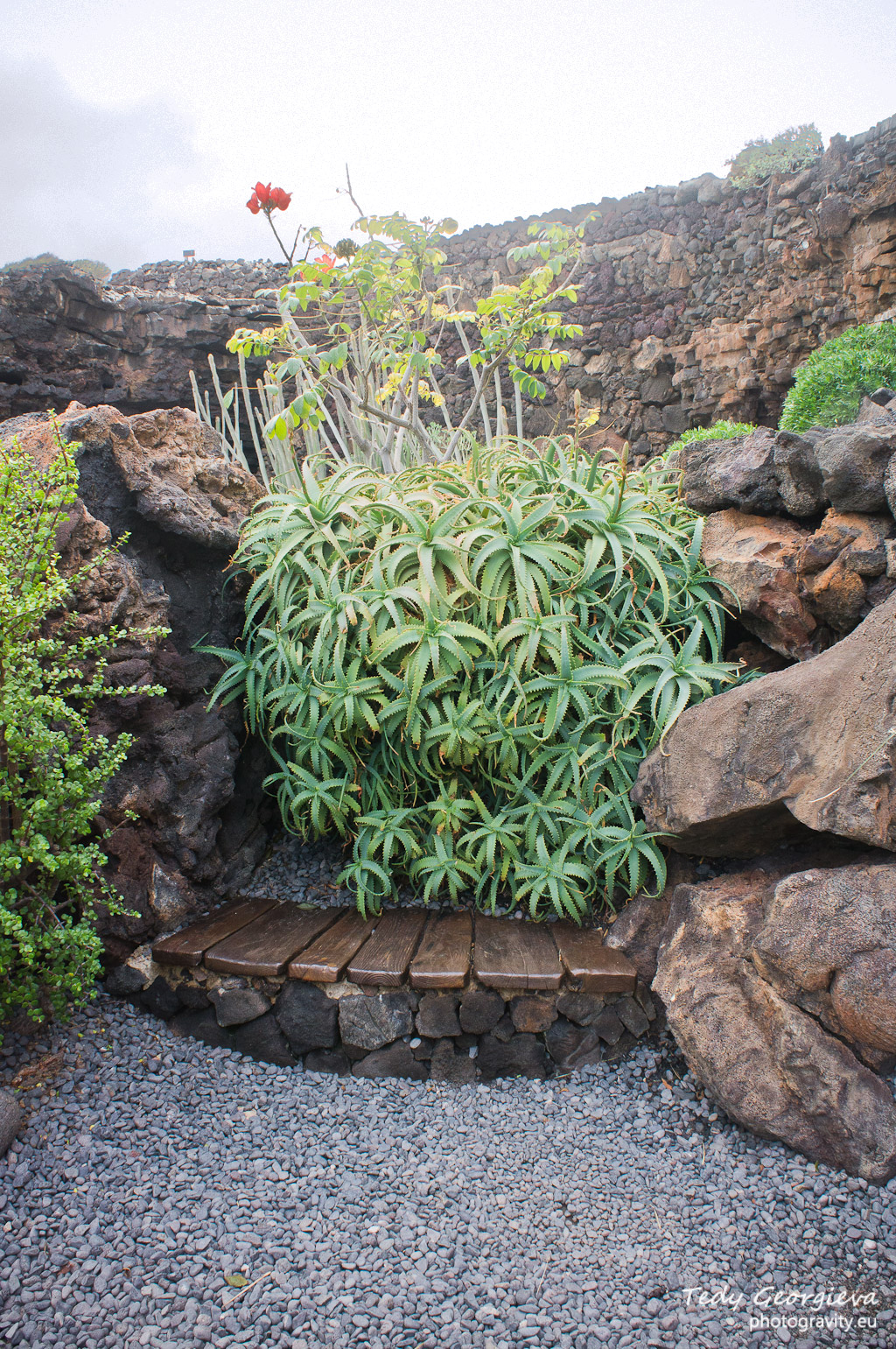 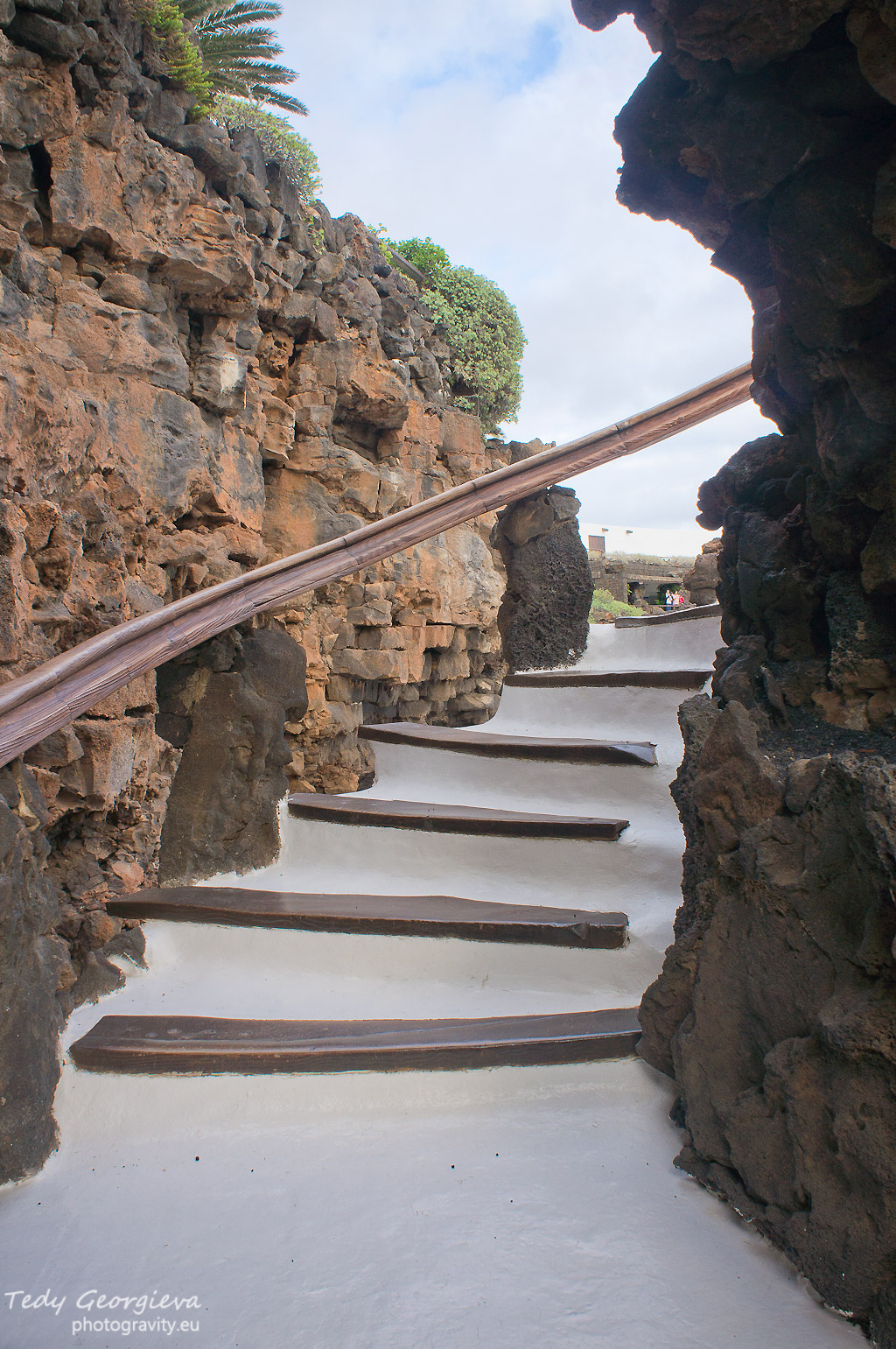 The camera is an instrument that teaches people how to see without a camera.